Superiority: negative sense of self 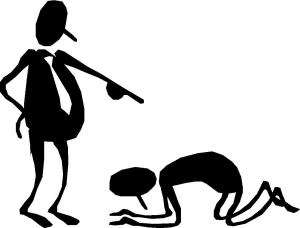 Looking over the possible reasons for feeling “superior”: nationality, financial security, gender, race, religion, social status, physical attributes, intellectual gifts, athletic prowess, and celebrity—the sense of superiority can feel inevitable. In actuality, it is a choice that can be rejected or embraced.

The various causes of superior sense of self are presented in these blog posts:

Superiority is not a word to describe a religion

My Path to Energy Guidance Complete

Comments on: "Superiority: negative sense of self" (5)